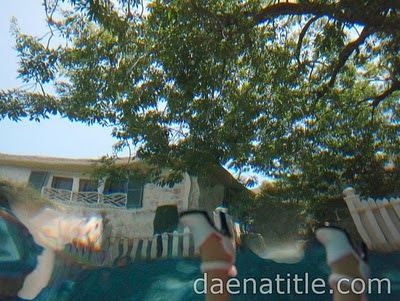 Am I being too sensitive? What's your take on this? Is this a constructive feminist statement or a continuation of a disturbing trend in how we portray the female body?