Feminist, feminist, what do you see?

Here's a little delayed reflection on Erick Erickson's hand-wringing over female breadwinners a couple weeks ago.

I used to be really irritated by the smug Erickson type. Their comments used to cause this little adrenalin surge that made me feel like fighting and arguing and citing sources that proved them wrong. I still think that their statements* need to be fact-checked, rebutted, and put into context. Of course this is an important part of bringing about change in the national dialogue. However, these days I just can't bring myself to get even slightly upset over these things that socially conservative pundits feel so compelled to say. I can't see them as threatening anymore. When I look at people like Erickson, I don't really see an adversary.

Instead I see a deeply insecure man whose self-worth and identity has been built on a once-dominant hierarchical worldview that gave him value, that validated his existence, that made him secure in the belief that he was superior and worthy of being dominant. And now that this worldview is losing its cultural hold, the resulting insecurity experienced by Erickson and his peers has got to be hard to deal with.  It's one of the prices of privilege. When you're the privileged one, you don't need to establish an identity and a sense of self-worth on your own - you inherit it from the system. But once that system begins to shift and change, your entire identity is threatened. Your value as a person was based solely on a paradigm that is disappearing in front of your eyes. And what do you have left? You put all your eggs in one basket, and that basket is beginning to crumble.

I know this sounds a bit snarky, but I sincerely feel sympathetic in a way. I would imagine that it sucks to have to reinvent yourself and find new ways of valuing yourself when that foundation you've relied on your whole life is cut out from under your feet.

As I watched the video of Erickson, Dobbs, and Williams discussing female breadwinners and the "science" surrounding the issue, I found myself almost cringing in sympathetic embarrassment for the sheer nakedness of his insecurity and desperation to cling to the old order of things. That kind of naked insecurity and vulnerability being displayed in such a public forum can't engender anything but compassion. And once you see it for what it is, it's hard to see that person as an adversary anymore.  Compassion replaces hostility.

Feminist, feminist, what do you see? I see a scared, insecure man looking at me.

Things that are true 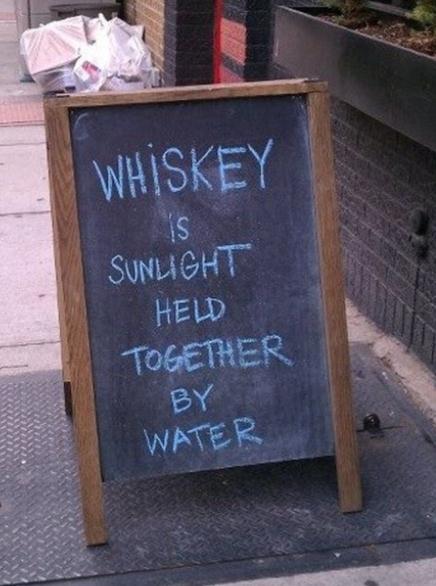 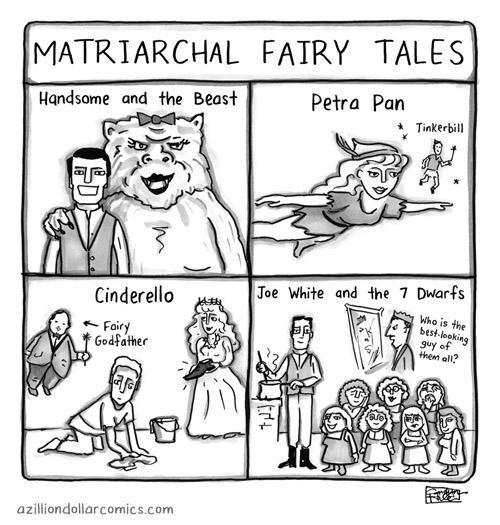 Since I seem to have no time or inclination to post anything with substance... 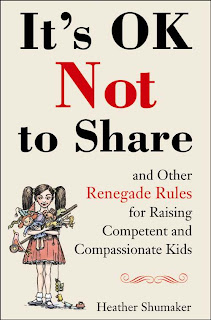 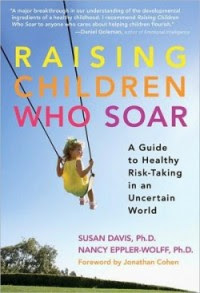 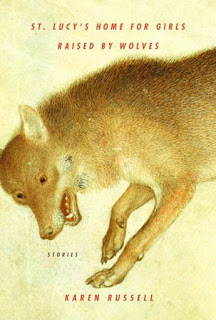 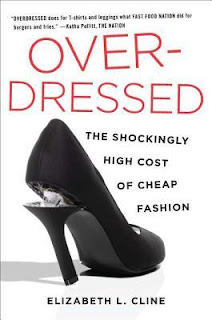 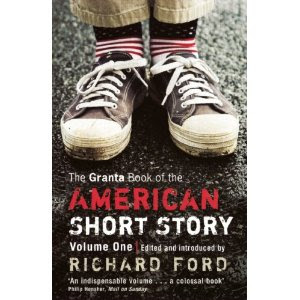 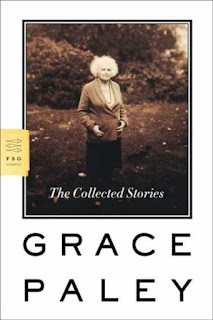 What are y'all reading these days?

** For the most part this is a fantastic book and one I would recommend to any parent of a preschool-aged kid. Other than a very small amount of gender dogma in here that doesn't seem to be supported by an research I'm aware of, the Renegade Rules make so much sense. I'm particularly concerned with raising a kid who has a sense of her own autonomy but balances that with compassion and the skills to navigate conflict without trampling others. This book is all about exactly that. Incidentally, it also totally backs me on these thoughts I was having a few months ago...
3 comments 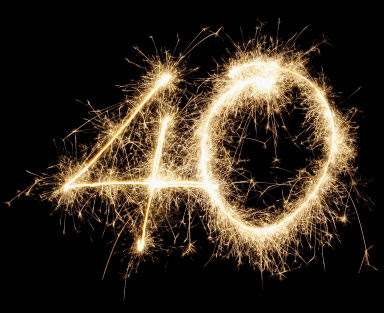